What is a fuse:

The fuse is also called a current fuse, which is defined by the IEC127 standard as a "fuse-link". It mainly acts as an overload protection. The fuse is correctly placed in the circuit. When the current abnormally rises to a certain height and heat, the fuse will cut off the current and protect the safe operation of the circuit.

The working principle of the fuse: When the circuit is faulty or abnormal, the current is continuously increased, and the increased current may damage some important devices or valuable devices in the circuit, and it may also burn the circuit or even cause a fire. If the fuse is correctly placed in the circuit, then the fuse will cut off the current through the fuse's fuse when the current abnormally rises to a certain height and heat, so as to protect the safe operation of the circuit.

First, according to the form of protection, can be divided into: over-current protection and over-temperature protection.

According to the appearance of the shape can be divided into: tubular fuses, resistor fuses, micro fuses, chip fuses, resettable fuses, automotive fuses and so on. 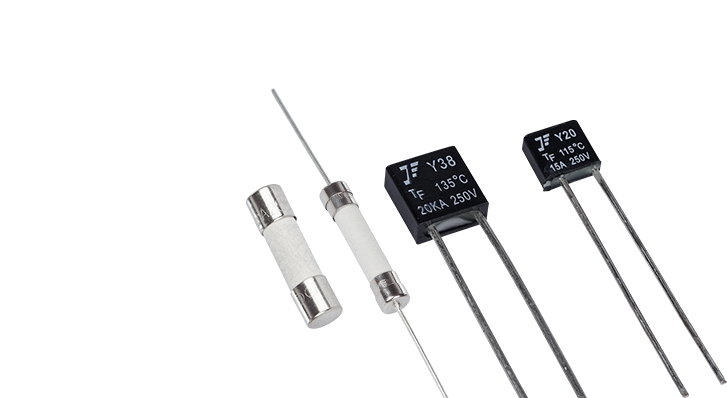