According to the use of points, can be divided into: power fuses, machine fuses, electrical instrument fuses (electronic fuses), automotive fuses. 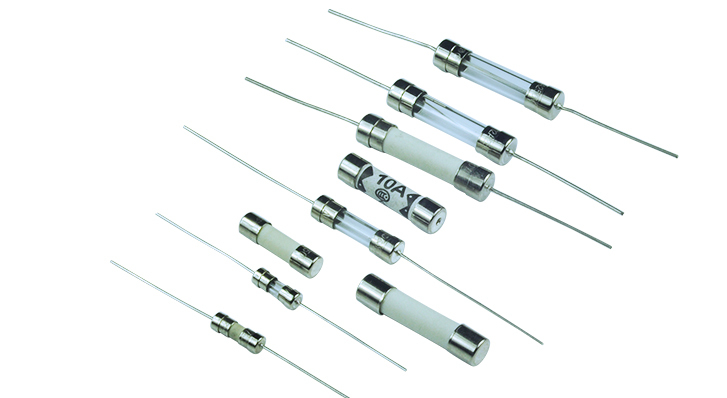